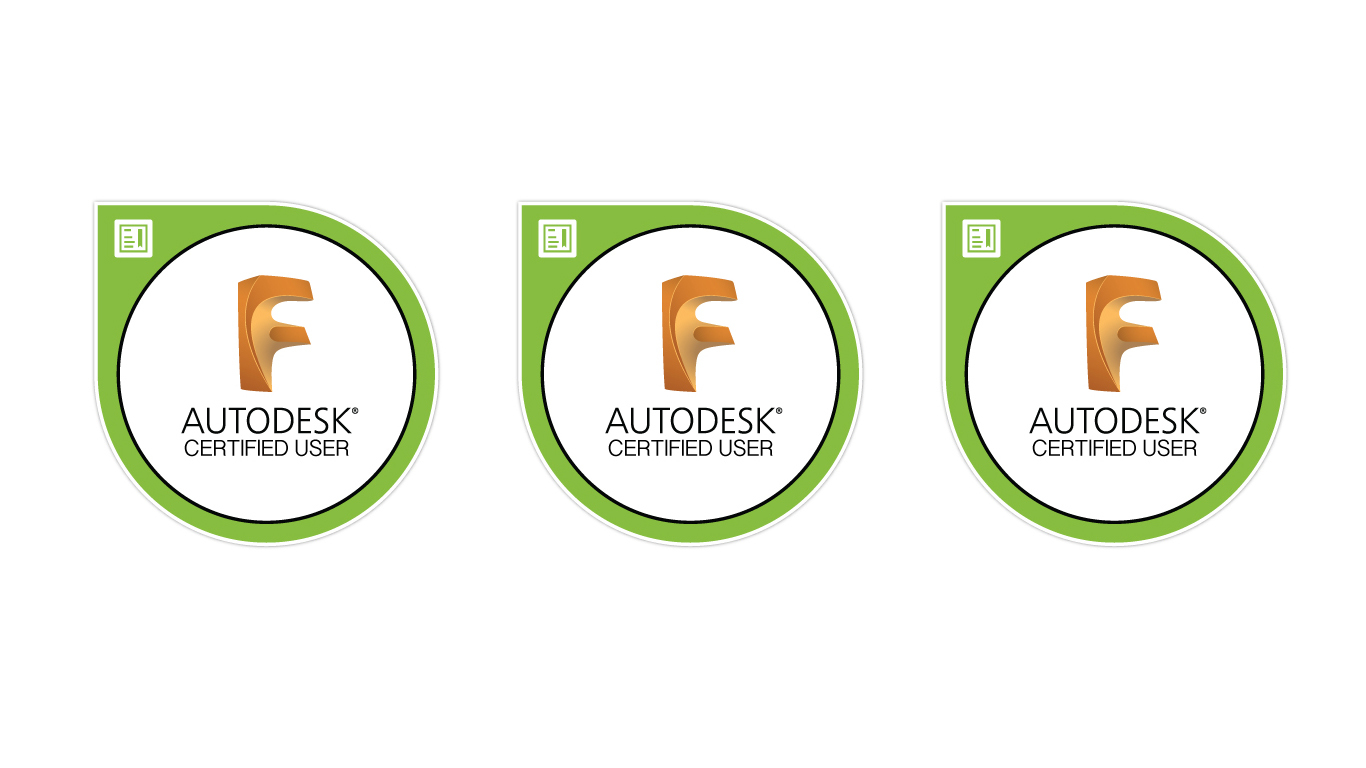 Around two years ago, staff at the Fab Lab researched the 3D CAD platform best suited to it's users. It was decided that Autodesk's Fusion 360 was the best all round package for 3D design, rendering, simulation and advanced manufacturing. Fusion 360 is free to students, and to anyone earning below £100,000. For business users the cost is a fraction of comparable 3D parasolid modelling software.

The Fab Lab team committed themselves to learning this powerful piece of software, and incorporating into their teaching skill set. Recently the team passed it's Autodesk Certified User exams, allowing them to provide accredited courses to students, the Fab Lab members and businesses.

Fusion 360 has been incorporated into the Hidden Talent in Devon (HTiD) 'Design and Make (almost) Anything' course, and is often the go to 3D software used in the Strategic Employer Engagement in Devon training offered to businesses.

We are now offering bespoke courses to business and education users, where you can develop your Fusion 360 skills and take the Autodesk Certified User Exam.

If you are interested in learning Fusion 360, please consider enrolling on the HTiD course or contact Ben Mundy to discuss a bespoke course. 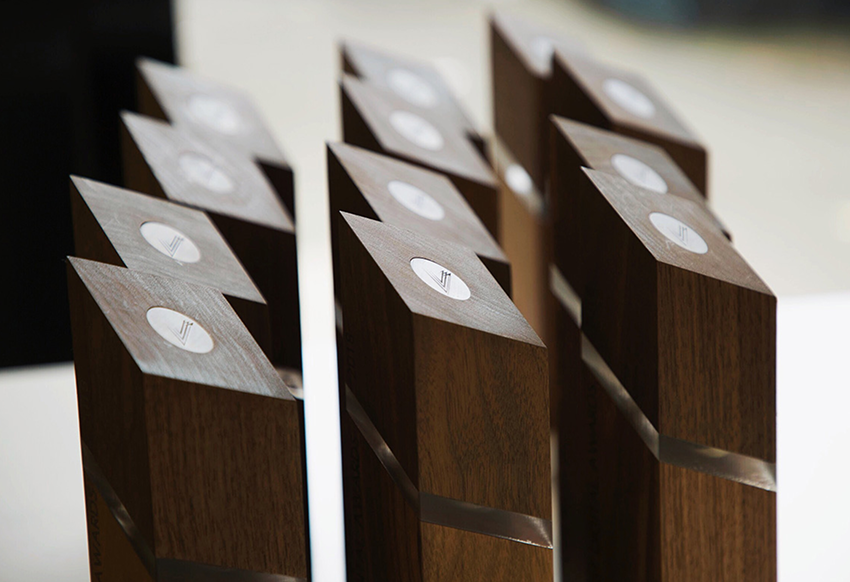 A chance to highlight, reward and encourage digital innovation in the region, the inaugural South West Digital Awards took place on 27 September 2018 at Plymouth School of Creative Arts, with 200 guests in attendance. Helm Squared briefed The Agency to create stylish awards to give to the winners of each category, ranging from App of the Year to New Startup of the Year.

The first stage of creating the awards began with a pencil sketch from the client, that included an outline of the required dimensions. Kamal Gohil, Account Manager at The Agency, enlisted the college’s expert team at Fab Lab Plymouth and Kevin Jenkins, BA (Hons) Product Design & Innovation programme leader, was called in to transform the sketch into a CAD design.

He explained, “I modelled the object in Solid Edge, interpreting the client’s ideas to make sure that we could create an outcome that met their initial expectations. The CAD design was then sent to the client to be approved, and once signed off, was passed on to the team in Fab Lab Plymouth.”

Ben Mundy, Fab Lab Plymouth Manager, was in charge of the manufacture of the awards. He told us, “The awards themselves are made from walnut, so the majority of the work was in cutting and shaping the wood, but we also used two different types of 3D printer to make additional parts for the awards.”

He continued, “Our Fab Lab includes high-tech 2D and 3D digital equipment that can be found in the best labs across the world. Each award has an internal LED so that they can be lit up. The original design used more than one LED to get the effect that the client wanted, but we were able to refine the design so that only one was needed. We then used an Ultimaker FDM printer to 3D print the internal workings for each award.

We also used our Form 2 printer to create the inlaid logo on the top of each award, and used our laser cutter for shaping the acrylic sections, and engraving text onto the side of each piece.”

Hidden Talent in Devon is an exciting new project that enables people from a range of backgrounds to access creative workshops and learn new skills. 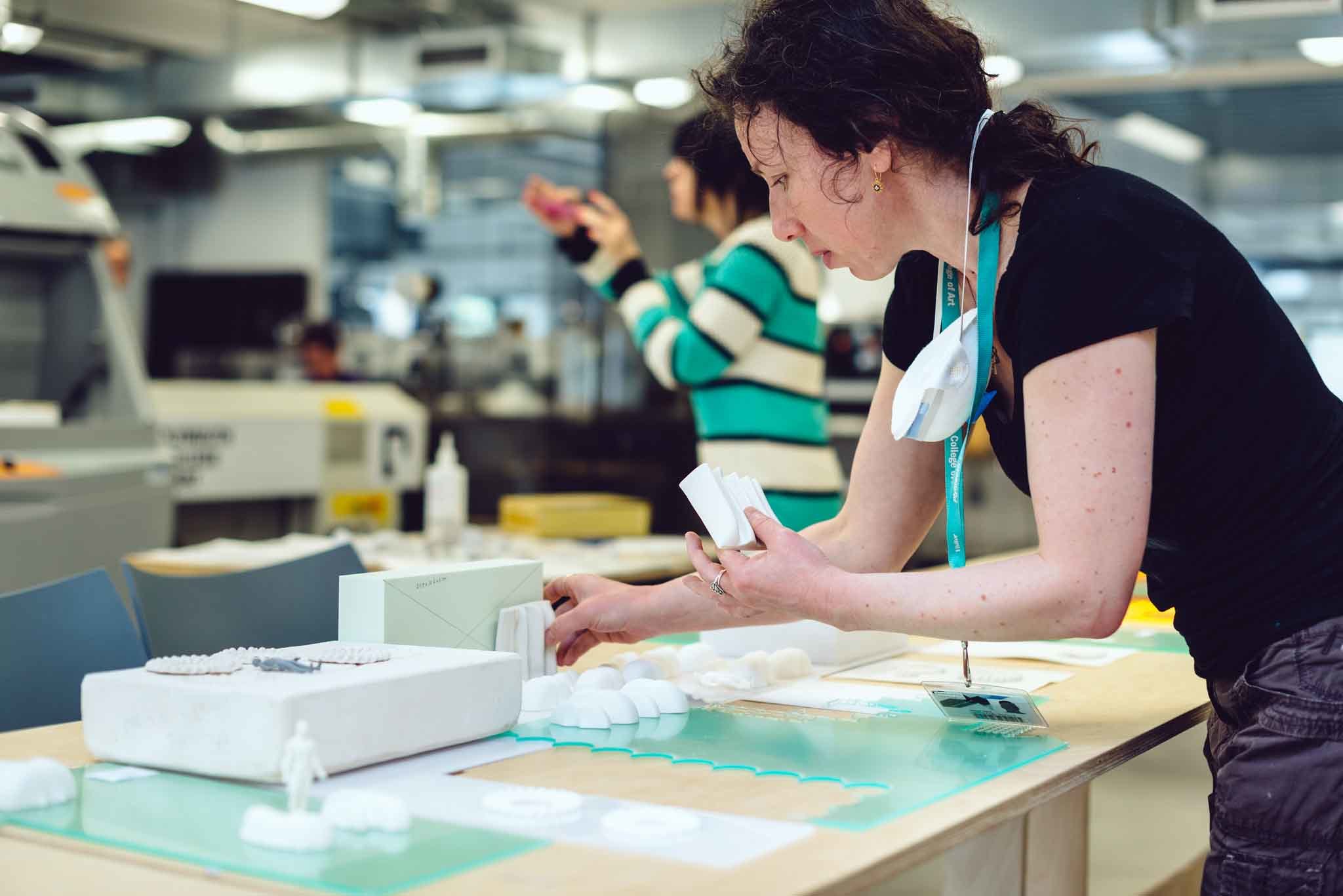 Alongside Plymouth College of Art's Introduction to Digital Photography course, Fab Lab Plymouth are offering an exciting introduction to Fusion 360 software with their "Design and Make (Almost) Anything" course.

Aimed at giving people an overview of digital design and manufacturing, the course takes place in our fully equipped digital fabrication laboratory. 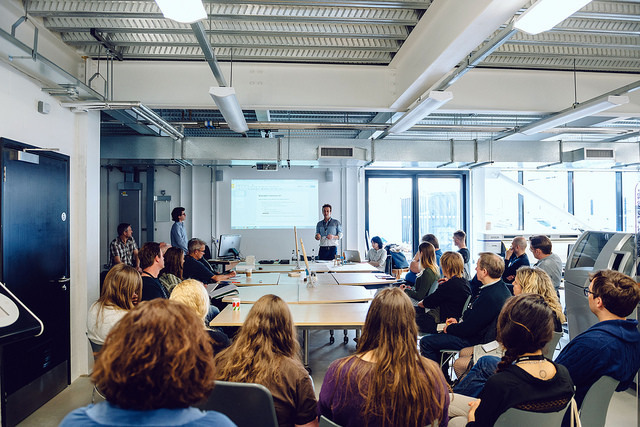 Starting on Monday 16 April, this is an eight week programme that will offer participants the chance to get to grips with Fusion 360 software, a complete 2D and 3D design and manufacturing package, before developing a personal project.

Book your free place now - and if you miss out on a place, don't worry - keep an eye out for news of more Hidden Talent courses coming in June 2018.